Hanoi to Saigon – Distance and guidance for transportation 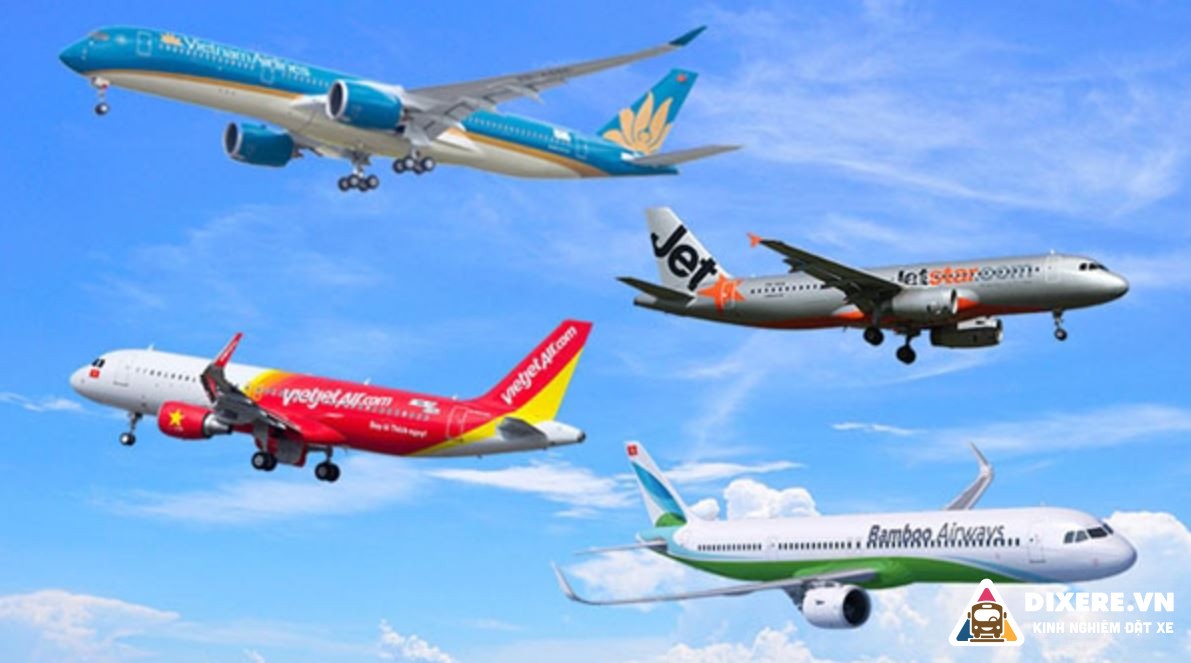 Traveling from Hanoi to Saigon by air has the shortest distance and saves the most time on all roads. According to the Vietnam Aviation Administration, the North-South flight route through the airspace of two neighboring countries, Laos and Cambodia, has an exact total length of 1190 km with a time of about 1 hour and 50 minutes. This is the route chosen by all airlines such as Vietnam Airlines, Bamboo Airway, Vietjet, and Jestar because of the shortest distance and fastest flight time.

Previously, when the flight route through Laos and Cambodia was not yet opened, the total length of the route from Hanoi to Saigon was 1276 km, longer than 86 km, causing more fuel costs for airlines. Thus, we partly know how many kilometers Hanoi is from Saigon.

Hanoi to Saigon by road

According to the exact statistics of Wikipedia Vietnam, traveling by road from the center of Hanoi capital to the center of Saigon is 1726 km.

The first route we can take by car or motorbike is via Highway 1A. From the inner city of the capital, we move to the southwest, cross the crossroads of Nga Tu So and go straight on Nguyen Trai Street.

Just keep going in the direction of the highway Hanoi – Ninh Binh. When the highway is over, join the National Highway 1A through central provinces such as Thanh Hoa, Nghe An, Hue, … to Da Nang city. Here you will go to Highway 14 straight to Binh Phuoc province. Followed by Highway 22, just go straight to Highway 22 to go to Saigon.

The second route is via Ho Chi Minh road. Similar to the first route, move from the city center to Nguyen Trai street, but here turn left onto Yen Son street, take a distance, then turn right onto Ho Chi Minh Street. Just bonelessly go straight to Binh Phuoc province. From there, go to Highway 14 and Highway 22 is where we need to go. 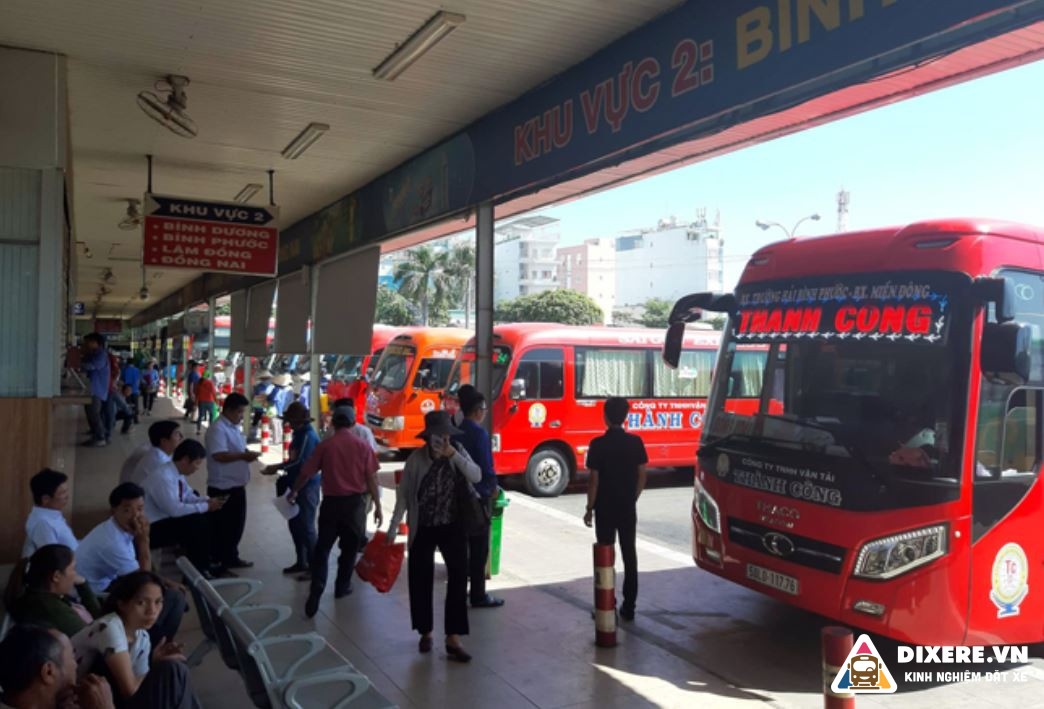 Traveling either by the first route or the second route, passengers can be active on their way with private cars. Dixere.vn connects with many car rental operators, you can contact us to rent a car with or without drivers. Or passengers can choose to travel by Hanoi to Ho Chi Minh bus. In the market, there are many bus operators with trips from north to south Vietnam. If you are considering this means of transport, you can also contact us. 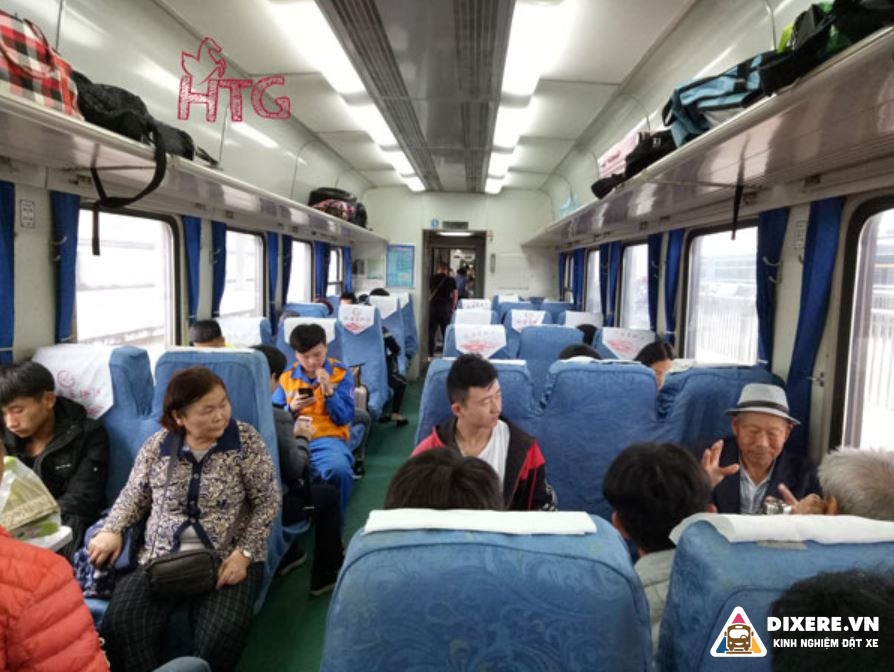 If you choose a train as the means to help us travel from Hanoi to Saigon. There is only one correct route, the North-South railway, also known as the Thong Nhat railway. Starting from Hanoi capital and ending point is Saigon.

This railway line has been built by the French since the twentieth century, has gone through many ups and downs of history but has been repaired and improved many times. Up to now, this railway line is still in operation. Currently, the train is also equipped with a very modern, clean air-conditioning system, cushion seats, bunk beds, to meet many different needs of passengers.

How many km is the Hanoi Saigon Railway? Surely this is the question that everyone wonders most when they know the North-South route. The total length of the entire route is exactly 1730km, with a width of 1 m.

One more interesting thing is that, in July 2019, Vietnam’s North-South railway was voted in the top 10 most beautiful railway lines in the world because it goes through many beautiful tourist destinations such as Hue, Da Nang, Phu Yen, Khanh Hoa, … The price of train tickets Hanoi – Saigon is very affordable, an average of 700,000 – 1,000,000 VND / time depending on the type of seat you choose.

Although the distance from Hanoi – Saigon is nearly 2000km, we have many ways to travel between the two cities at a very low cost. Depending on your preferences, personality, health, time, you can choose one of the above ways. 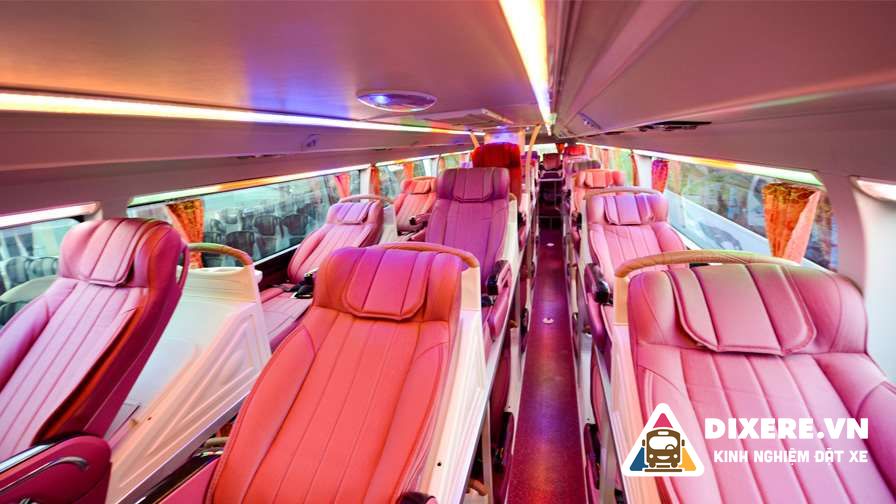 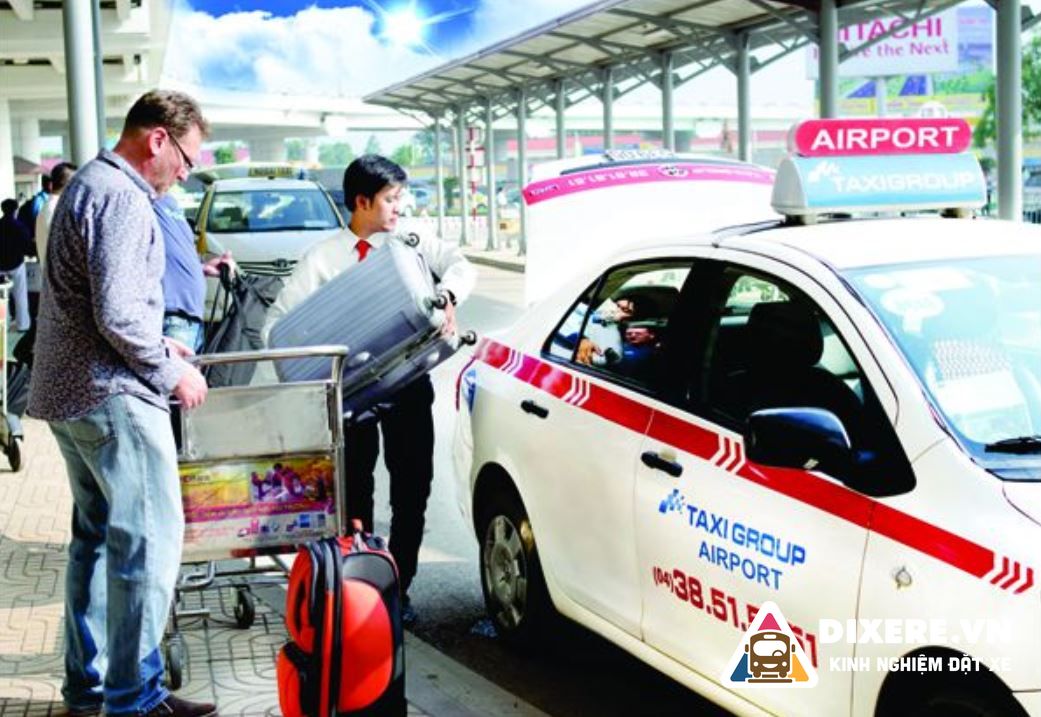 Taxi Hanoi airport – The foremost important information you should know 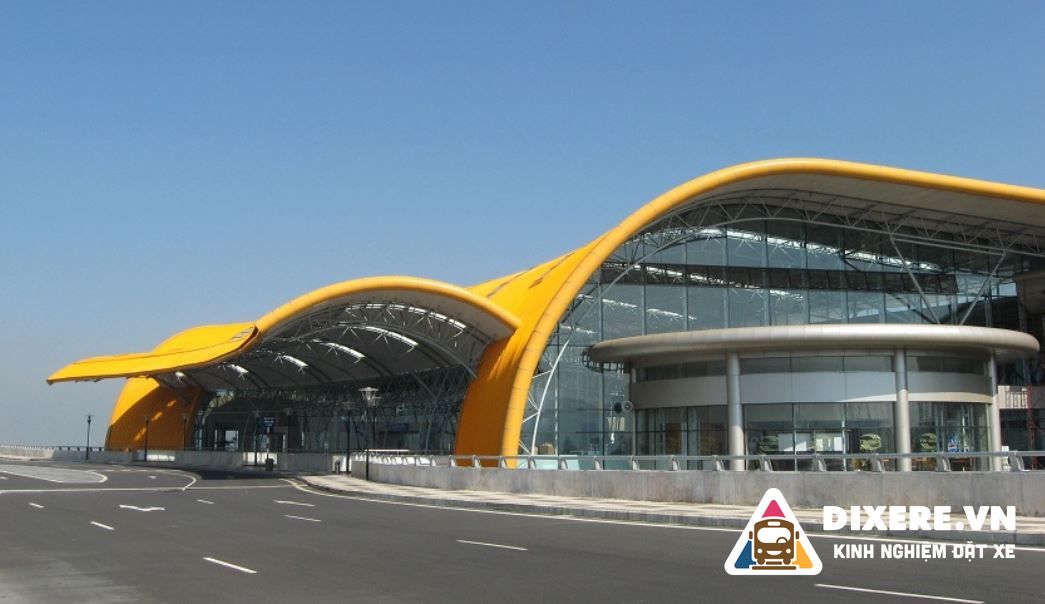 Information you need to know before traveling from Hanoi to Dalat 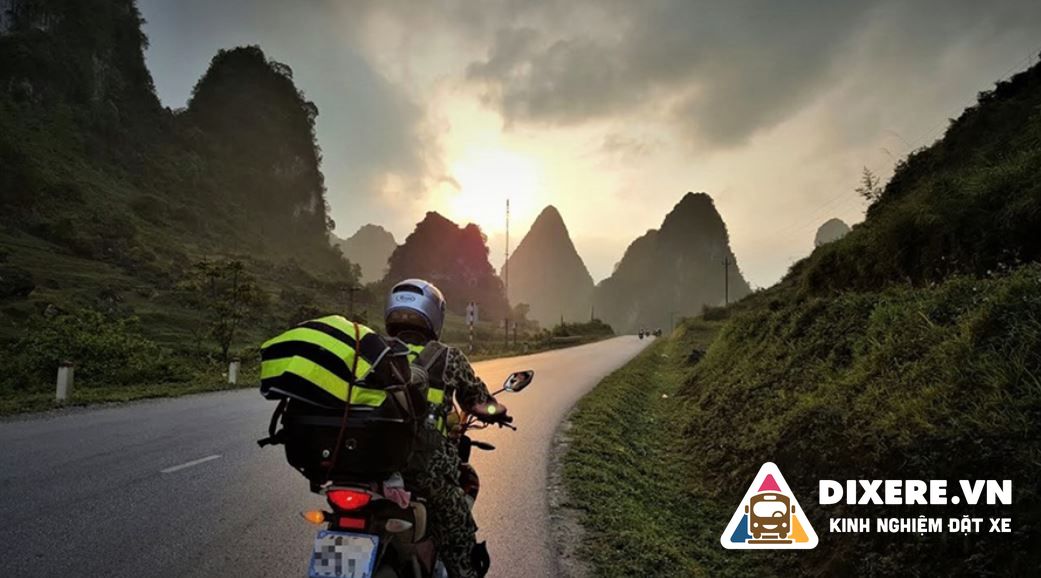 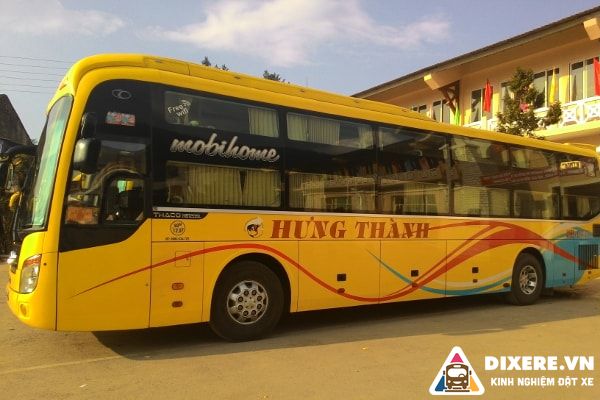